Skip to content
Learning to grow in Christ together 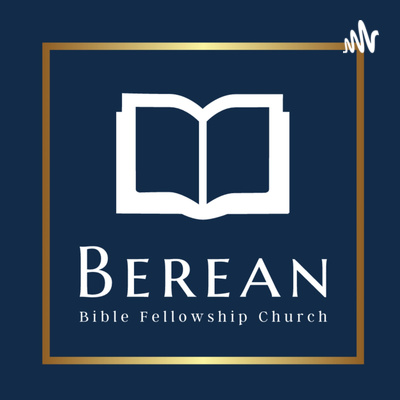 Big Idea: John and the Apostles are the official witnesses of Jesus’ earthly ministry and therefore are the authoritative means by which God speaks to us in the church.
________________ Speaks for Jesus?

“The proper conception of inspiration holds that the Holy Spirit acted on the writers of the Bible in an organic way, in harmony with the laws of their own inner being, using them just as they were, with their character and temperament, their gifts and talents, their education and culture, their vocabulary and style. The Holy Spirit illumined their minds, aided their memory, prompted them to write, repressed the influence of sin on their writings, and guided them in the expression of their thoughts even to the choice of words.” –Louis Berkhof

The Prophets and the Apostles are the given means by which God communicates his plan of redemption and preserves the testimony of his Son Jesus Christ who is the final word to men concerning our salvation from sin.

____________________ witnesses
1John 1:2 the life was made manifest, and we have seen it, and testify to it and proclaim to you the eternal life, which was with the Father and was made manifest to us—
The proper sphere of the terms (martys) is the legal one, e.g., in trials or legal transactions. What is signified is personal testimony to events, relations, persons, etc.

Luke 8:33–36 (ESV) — 33 Then the demons came out of the man and entered the pigs, and the herd rushed down the steep bank into the lake and drowned. 34 When the herdsmen saw what had happened, they fled and told (reported) it in the city and in the country. 35 Then people went out to see what had happened, and they came to Jesus and found the man from whom the demons had gone, sitting at the feet of Jesus, clothed and in his right mind, and they were afraid. 36 And those who had seen it told (reported) them how the demon-possessed man had been healed.
For John, that which was manifested to him—the Word of Life—became the basis for his proclamation of truth. His privileged life in the presence of the Lord Christ was not a private experience to elevate him above others who were not so blessed, as if he were somehow one of God’s “favorite sons.” Rather, his privilege became the platform for his responsibility and mandate, as an apostle and eyewitness, to bear witness (testify) of the truth (John 20:30–31; 21:24; cf. 1:41–42; 2 Cor. 5:14–15) and proclaim the gift of eternal life in Him (cf. Ps. 145:11–12; 1 Cor. 2:2; 9:16) to those, including his readers, who had never seen Jesus. Because of his widespread reputation as one who had been with Jesus as an apostle (cf. John 1:14, 16–18, 37–51), John was a true and credible witness (John 19:35–37). Other New Testament books written by apostles or their associates also present eyewitness accounts of Jesus and the truth of the gospel. The other Gospels do that (cf. Luke 1:1–4), as does the book of Acts (cf. 1:1–3) and the epistles (e.g., 2 Peter 1:16–21).
Acts 1:12-26; John 15:26-27

We have the privilege of seeing and hearing and even witnessing, although second hand, the person and work of Jesus because of the Apostles.
Questions to Consider
Who has the authority to speak on God’s behalf? Why?
Is comforting to know that the writings of the Apostles and Prophets are the only way that God speaks today?
What does this mean concerning your relationship to the Bible?
How might you spend more time with Jesus knowing this reality?

The Gospel According to Jonah: The Good News Part 1